The Department of Environmental Protection (DEP) has announced a 66-day public comment period, including three virtual public hearings, for a proposed rule to reduce emissions of methane and other harmful air pollution, such as smog-forming volatile organic compounds (VOCs), from existing oil and gas operations.

In accordance with Governor Wolf’s emergency disaster declaration and based on advice from the Department of Health regarding the mitigation of the spread of the novel coronavirus (COVID-19), the EQB will hold three virtual public hearings for the purpose of accepting comments on this proposed rulemaking. The hearings will be held as follows:

•             Witnesses must be a resident of this Commonwealth to provide testimony.

•             Organizations are limited to designating one witness to present testimony on their behalf at only one hearing.

•             Video demonstrations and screen sharing by witnesses will not be permitted.

Witnesses are requested to submit written copy of their verbal testimony by e-mail to RegComments@pa.gov after providing testimony at the hearing.

Any members of the public wishing to observe the public hearing without providing testimony can also access the hearings using the links provided above. Those who have not registered in advance as described previously will remain muted for the duration of the public hearing. For additional information regarding the Department’s hosting of virtual public hearings, please click here.

Dear Allegany, NY Resident, We are conduction a health, safety and environmental survey to gather information about issues in your community. Please take a few minutes to answer the questions. Your answers may help us as we work to bring these issues to local and state level officials and legislators to be addressed. Please feel free to respond to the survey anonymously.

The Ground Water Protection Council (GWPC), with funding support from the U.S. Department of Energy, held the Stray Gas Incidence & Response Forum (the Forum) from July 24-26, 2012 in Cleveland, Ohio. The Forum focused on stray gas in areas where shale gas or other unconventional natural gas is being developed....http://www.kdheks.gov/geo/download/WhitePaperSummaryStrayGasIncidenceAndResponseForum.pdf

By KATE DAY SAGER Special to the Era

This is a recent view of the former West Branch Road home of Ron and Betty Jo Volz in Allegany which exploded in November from unknown causes that are suspected by some residents to be linked to recent oil well drilling in the area.

Editor’s note: This is the first in a two-part series on oil well drilling in the Allegany area. The second installment will be published next week in the Era.

ALLEGANY, N.Y. — During the Christmas holidays, one of Gail Hammond’s gifts from her daughter was a methane gas detector to hang in her home.

Hammond, who lives across from a home that exploded on West Branch Road in November, as well as other neighbors in the valley, are not only hanging up detectors to test air quality in their homes, but have also had their water wells tested for chemicals that may have leached into the aquifer from nearby oil well drilling by Dimes Energy of Canada and Dallas Morris Drilling of Bradford, Pa. Read more:http://www.bradfordera.com/news/allegany-residents-drink-bottled-water-still-seek-answers-after-house/article_c7c68144-78fa-56c0-ab9c-c20fb147bfa7.html 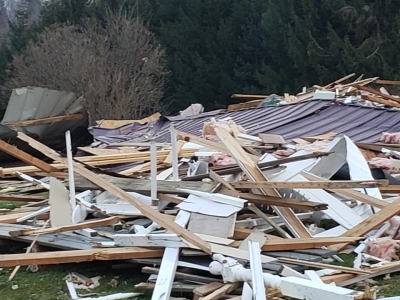 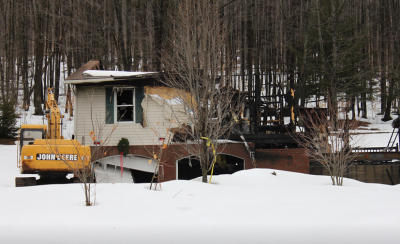 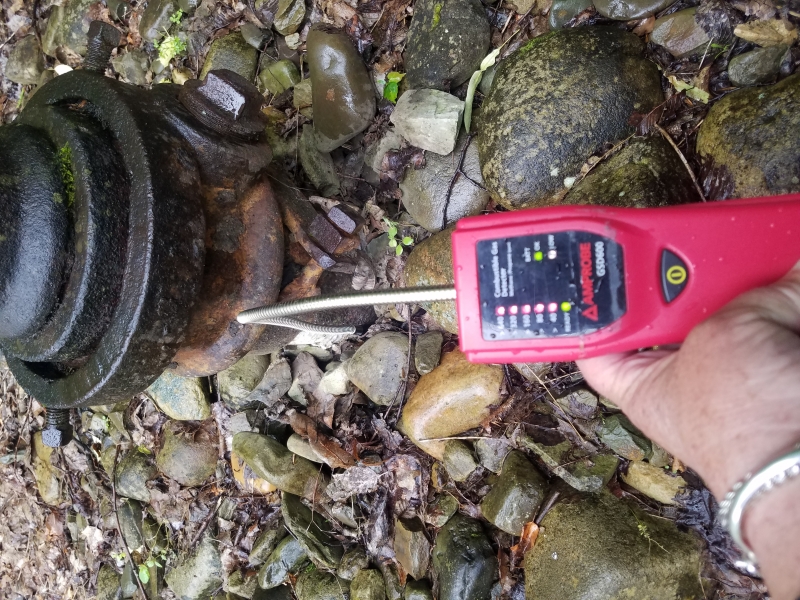 Today we visited an oil field drilled in 1860. And checked to see of they were releasing methane. Here's the video! 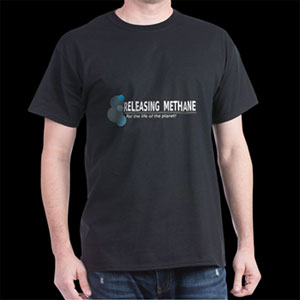